These are from a trail I normally ride, but I hiked it instead 🙂 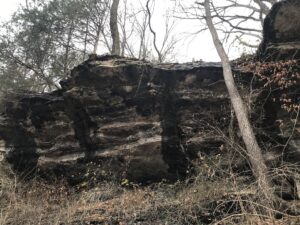 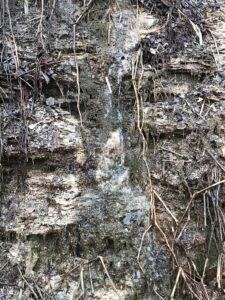 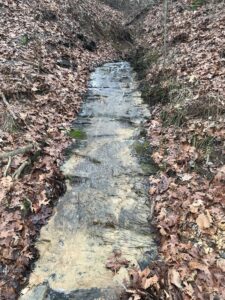 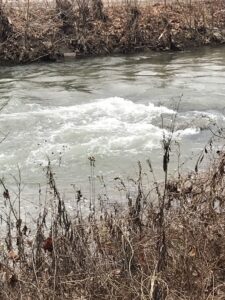 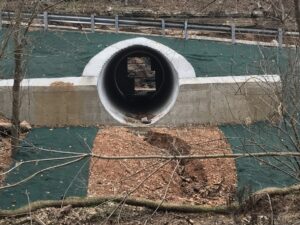 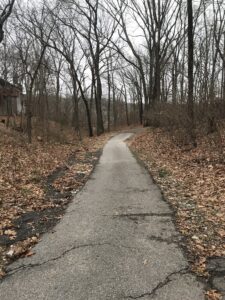 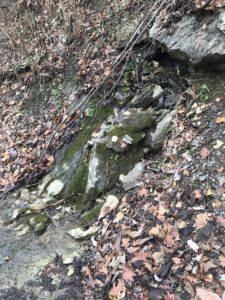 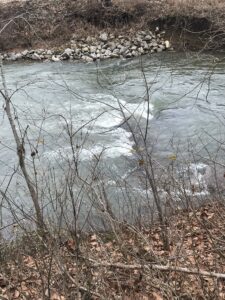 Please enjoy a minute of peace and quiet from my backyard:

Woke up in January 2020 in North Texas

Woke up in January 2021 in Central Texas

Will wake up in January 2023 in Northwest Arkansas

T-SQL Tuesday is a monthly blog party for the SQL Server community. It is the brainchild of Adam Machanic (b|t) and is now maintained by Steve Jones (b|t) on tsqltuesday.com. This month’s edition is hosted by Ken Fisher (b|t), who has asked us to write about our “First Technical Job“.

Ken mentions that a number people in the DBA world (most even) didn’t start out as DBAs. This is true for me as well.

I graduated from the University of North Texas in 1991 with a Finance degree (Accounting minor). Computer science at that time was all Pascal and Fortran. I had friends carrying around reams of code.  As in reams of paper. Nope…not for me thanks.

Fast forward a few years and I had a need to store some data beyond what we could do with Lotus 123 (Pre-Windows, but just barely) so a friend of mine taught me about Access. I literally learned relational database theory over a lunch at Wendy’s one day.

Fast forward a few more years to when I got laid off due to an acquisition. I took a temp job in the budget group of the IT department at Frito-Lay HQ in Plano, TX. This was still a Finance job, but with a LOT of data. Software budgets, contractor invoices and hours, etc.  They were using an excel spreadsheet that was so massive they had to turn off auto-calculation. Every day on the way to lunch I would press F9 to calculate/update while I was gone.  Sometimes it finished, sometimes it was still churning when I got back.

I convinced the manager to let me move this to Access, which took roughly two days.  When I showed her, and we looked at the data she asked me how long the calculations took.  When I said it was instant she thought I was nuts. Then she thought I was a genius! I’m neither 😉

One of the firms we contracted with was the only one to never send us an incorrect invoice. I made a financial analysis of my current hourly rate vs. what the contractors were being billed out as. If I could make even half of that bill rate, my salary would double.

I reached out to someone at that firm and asked if they had any spots open for a junior Access Developer. 4 months later, I made the switch into my first IT job!  Access Dev –> Desktop support –> MSCE –> SQL Server Dev –> SQL Server DBA over the next 4-5 years, many of these overlapping.

Paint, then subway tile backsplash. Took two weeks off and on, but we love how it came out 🙂

We talked about granite counters off and on for 18 years in our old house and never pulled the trigger.

New house…less than a year:

The cabinets will be grey soon 🙂

Thanks to Jeff Miller for the spiffy banner image 🙂

I’m blessed in too many ways to count. Family, friends, faith, finances….

As I sit here and type this I’m in the lobby of the Marriot 2 miles from my house during a “once a decade” freeze here in Texas. Power generation failures at the source, and literal millions of folks in my state are at home with no power, no fuel, no firewood, nowhere to go and no end in site.

I’m blessed to have been able to reserve a room for 4 days so I can have heat, free breakfast and wi-fi to work from.

Knowing that I have all this and that it could all go away at any time keeps me grounded. It also keeps me donating to my church and to local food banks.

If you have extra time or money, please donate to your local food bank or to the Red Cross to help those who don’t have what you have.

Bless others however you can.

Yep. I admit it, I’m addicted to cycling.

I’ve been riding since I was 3 years old. BMX, road, mountain bike, track racing, endurance, sprints…you name it. I even raced 54 miles on the back of a tandem with “OT” once.

I was a USA Cycling certified coach for 5 years.

I lead a chapter of my team.

I raced, and promoted a race.

I’ve backed off all of that and now just go ride when I can.

Why? Its fun. Cycling is the only type of outdoors activity I really enjoy (aside from walking the block with my lovely bride).

Bonus points, it keeps me healthy – mentally and physically. I’m probably in better shape than 90% of men my age (currently 52).

So there’s the background…one of the non-work related things that make me who I am. Not the most important but part of me nonetheless.